Project MP1 (working name) is my long-term, multi-year video game project. It's a sprite-based 2D action-adventure game with a 'metroidvania' game design. 2D action side-scrollers are my favorite types of video games, and this game is built in the style of (and with honor to) games like the Metroid, Castlevania, Contra, and Strider series. 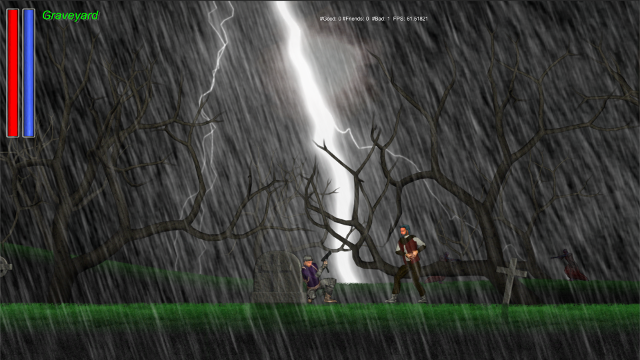 What a horrible night to have a tutorial

I'm designing the game, modeling and animating the characters, coding the logic, and making the music by myself. 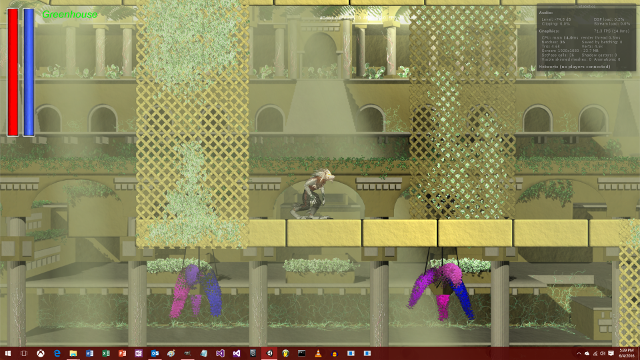 The background is actually a puzzle...

I'm using Unity as the middleware and modeling the characters in 3D form, animating, and then exporting them to 2D sprite sheets. 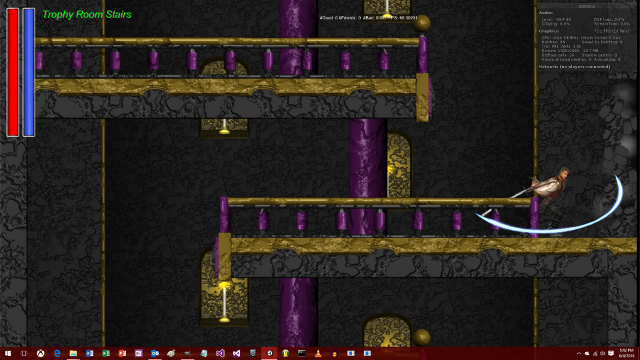 There will be plenty of secrets

Work on MP1 has been going on for a few years (started early 2014) and is expected to go on for a few more, mainly since the character assets are so involved and I hope to have at least 200 types of characters. However, I'm taking the 2017 calendar year off to work on MP2. 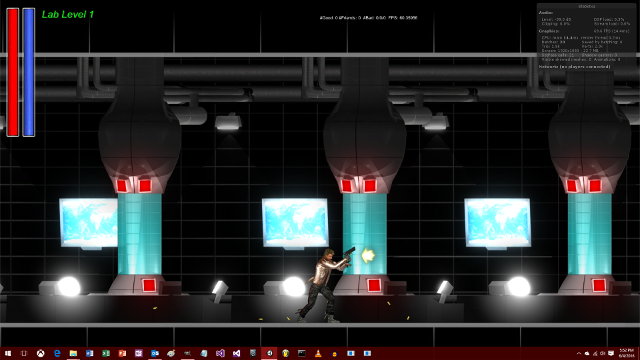 Of course there will be a secret lab 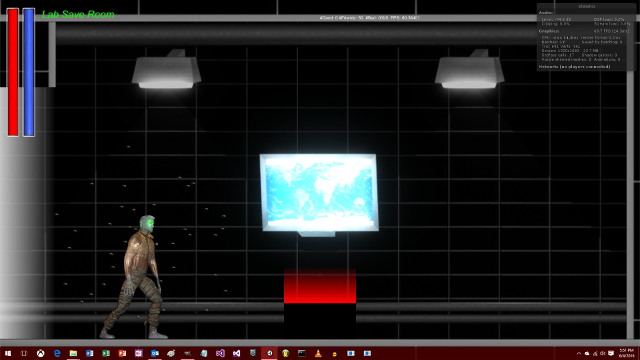 Play as a zombie...complete with attack flies 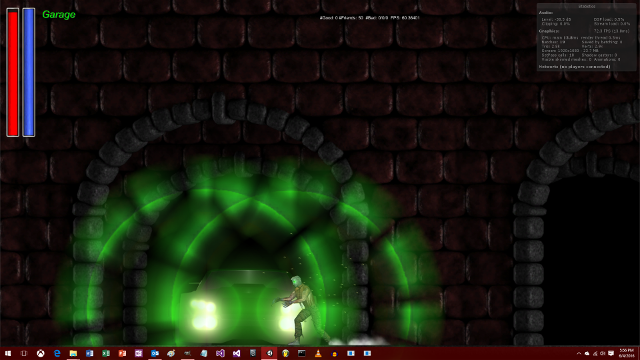 Everyone and everything will be out to get ya 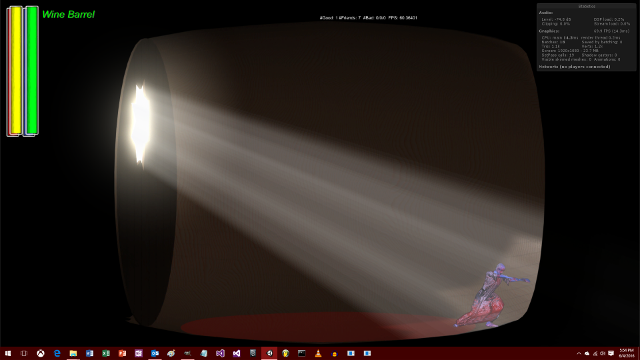 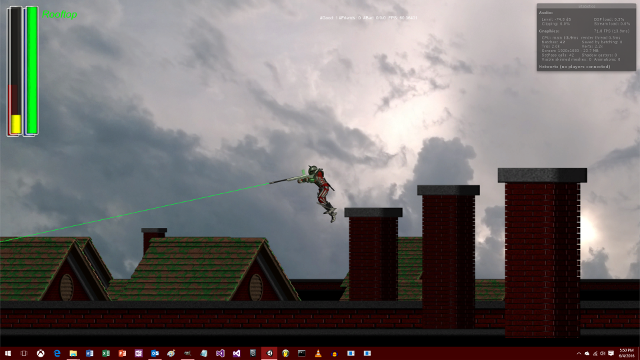 Sniper on the rooftop... 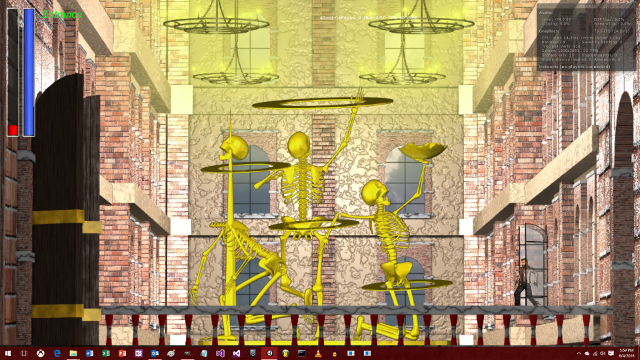 Not everything is as it appears 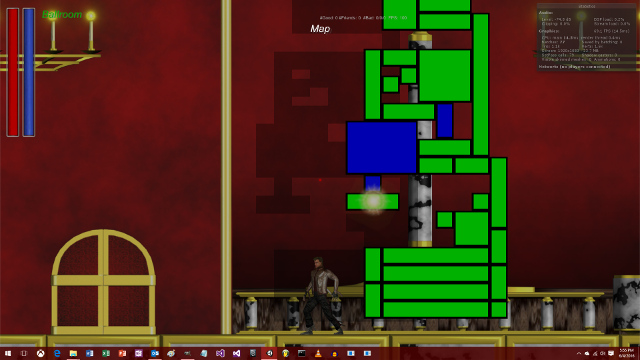 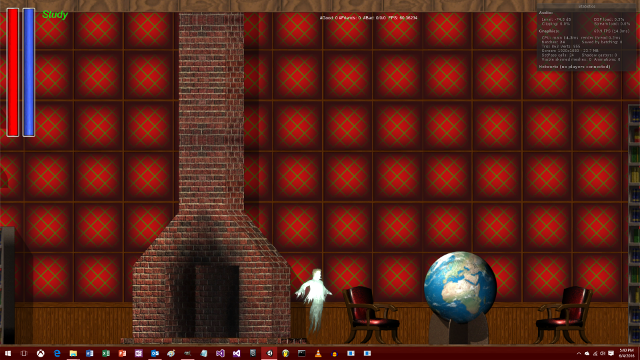 The ghost in the study with the globe 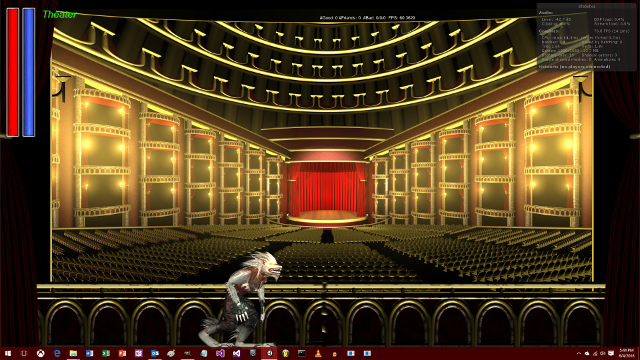 A night at the theatre 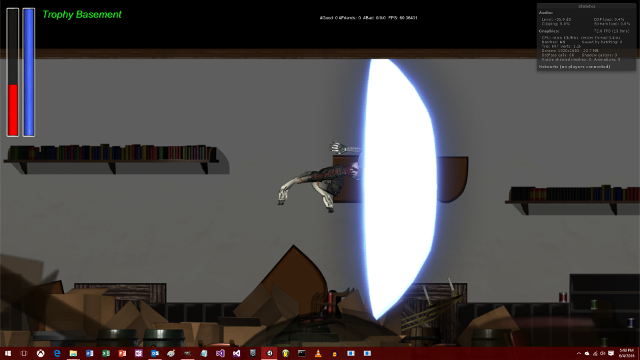 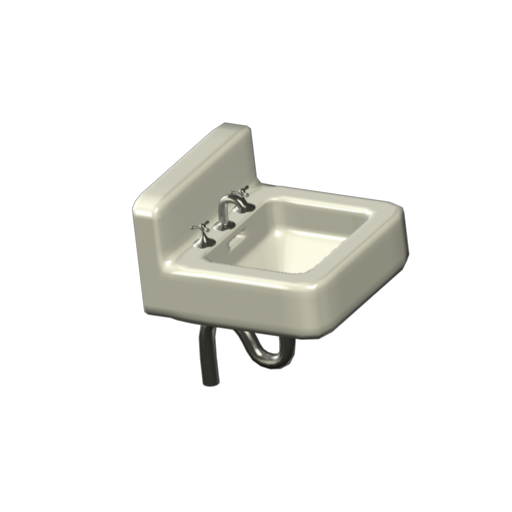 I hope to have everything in this game. And yes, this is.

Project MP2 (working name) is my one-year long timeboxed video game project. It uses the basic engine I've built for Project MP1, but instead of having rich, complicated, and a high number of character and scene assets, it will use simple graphics (stick figures, hand drawn backgrounds, etc.). 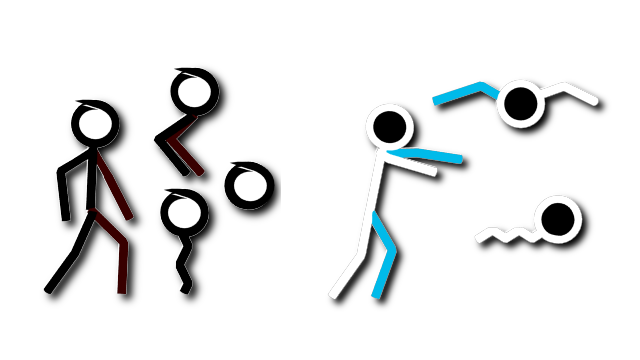 It is also a 2D action platformer, but I'm not sure if it will be a linear game design or also along the lines of a 'metroidvania' game; the character upgrades will work with either type of game. 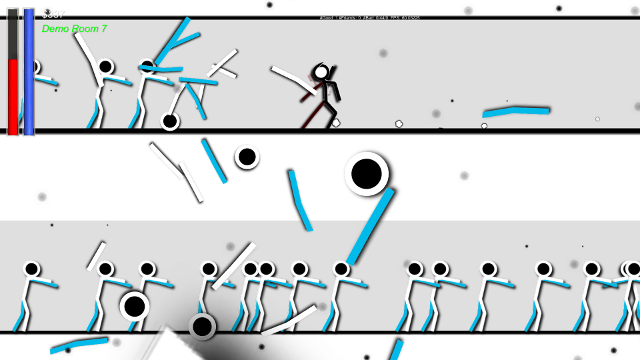 I will work on and blog MP2 throughout the year 2017; I am spending time each day on it starting January 1st. I plan on having a playable demo showing the state of the game at the end of every month, and I hope to publish the game to the Xbox consoles by the end of the year. 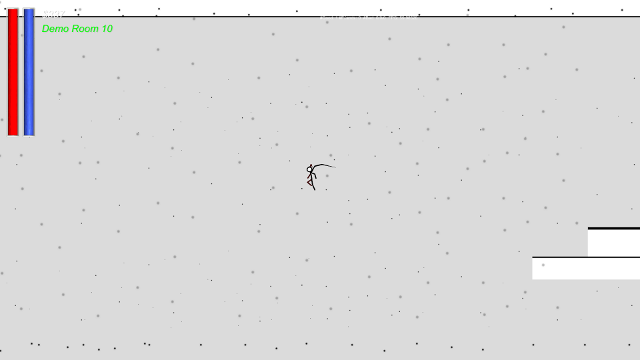 The purpose of MP2 is two-fold: 1.) Since MP1 is so long-term, I wanted to try a shorter-term project for a while and get something out. 2.) I wanted to use it as a test-bed for MP1, as it will use the same level, entity, and game logic (just with different sprites and levels). 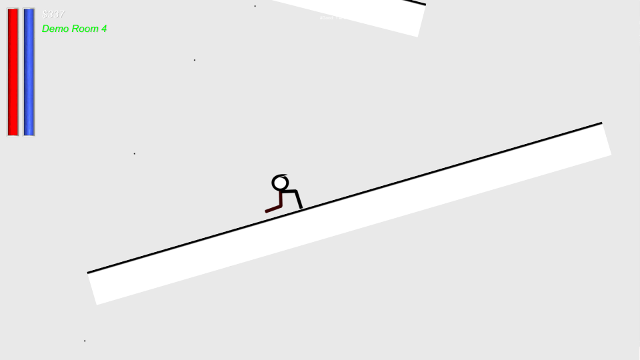 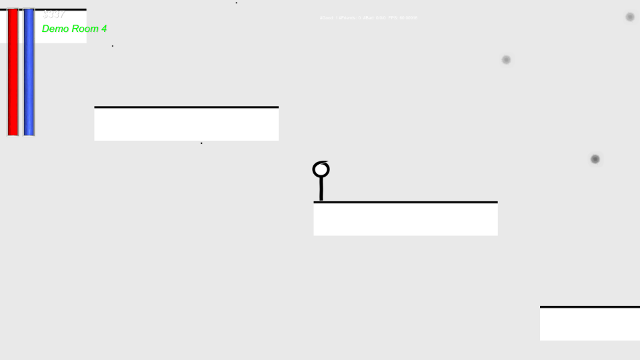 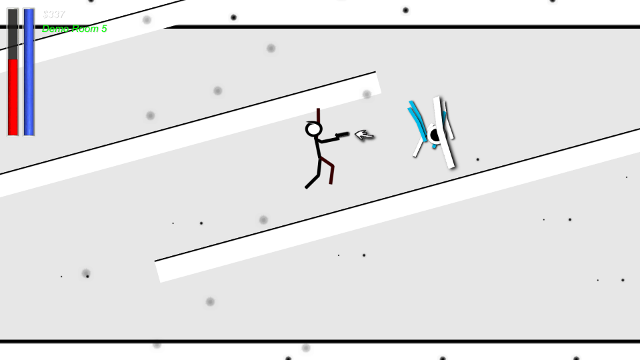 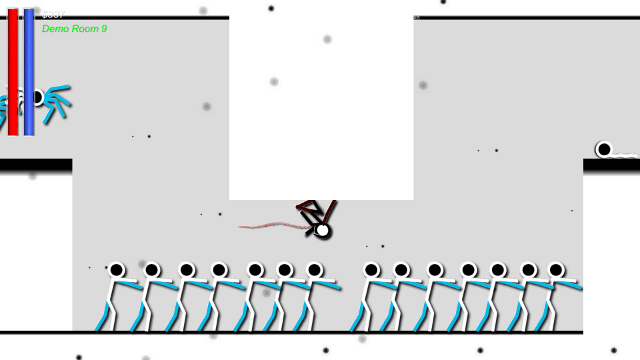 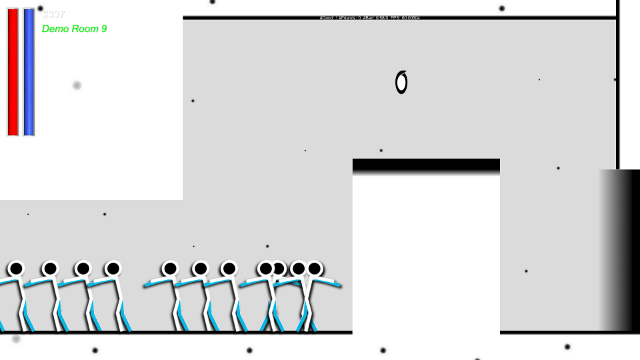